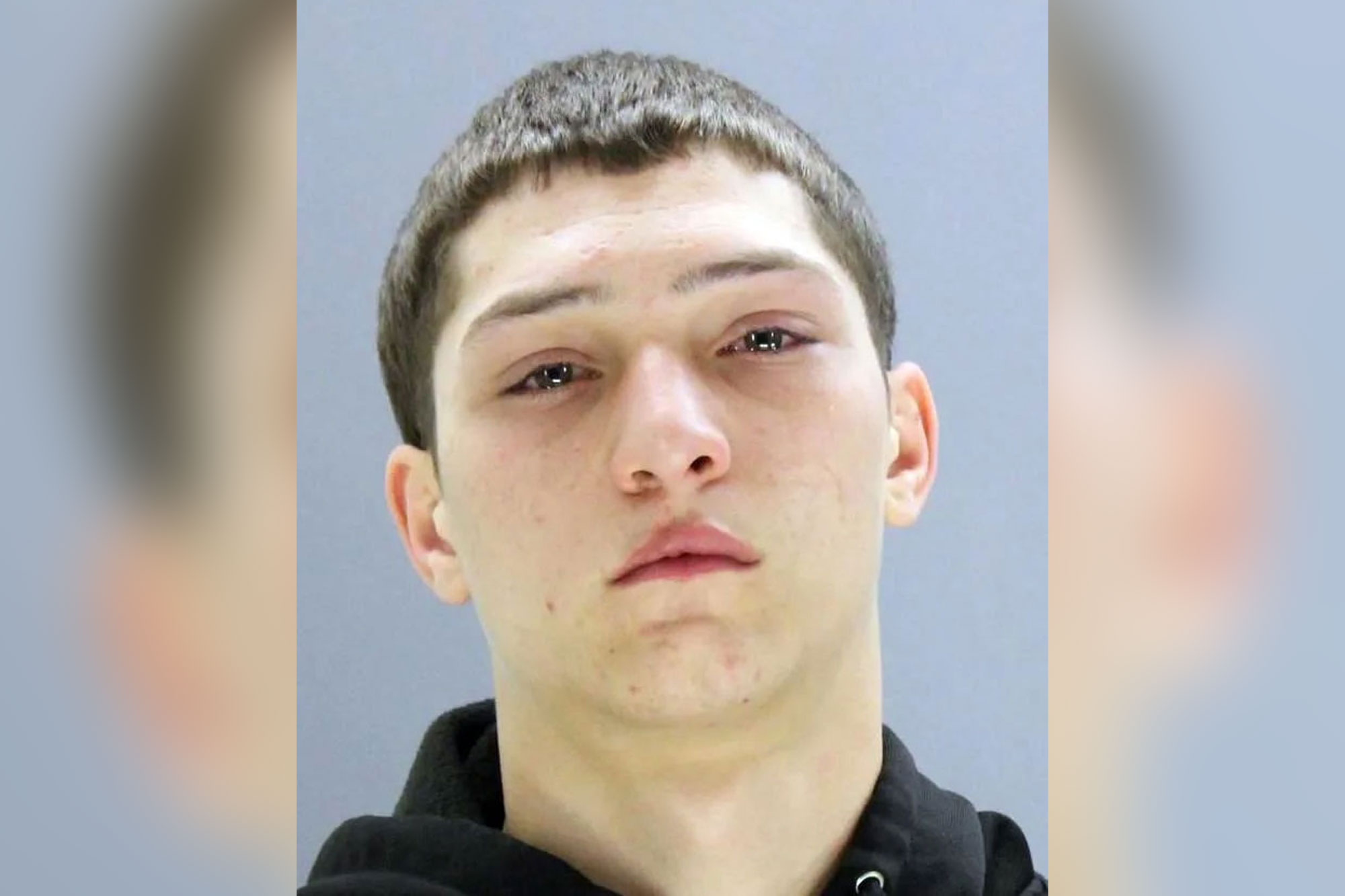 A Texas man who used the popular dating app Grindr to target gay men for violent hate crimes was sentenced to 23 years in federal prison on Wednesday, the US Department of Justice announced.

Daniel Jenkins, 22, of Dallas pleaded guilty in July to a federal hate crime and two other charges in connection with his involvement in a scheme with three other conspirators to rob gay men.

According to court documents, Jenkins admitted to investigators that he and three others went on a week-long crime spree in December 2017, using the dating app Grindr to lure gay men to a vacant apartment and other areas around Dallas for robbery, carjacking, kidnapping and other hate crimes, the DOJ said.

Jenkins told investigators that he and his co-conspirators held victims against their will, threatening to shoot them with handguns and taking their belongings and vehicles, according to the DOJ.

Jenkins told law enforcement that on Dec. 11, 2017, he and the others lured multiple victims to an apartment complex, pointed a handgun at them, took their personal property and assaulted them, causing at least one victim physical injury.  He additionally admitted to using homophobic slurs and taunting the victims. Jenkins said that at least one member of the conspiracy attempted to sexually assault a victim and that he had been involved in at least one carjacking.

Jenkins is the last of four defendants to plead guilty to participating in the scheme.

Officials said they hope the sentence sends a message to criminals.

This is not the first time that Grindr has been used to lure people into robberies.

Earlier this year, police in Atlanta warned Grindr users to be on alert following eight robberies that began as possible romantic matches on the gay dating app.

In a statement to The New York Times, the app said it was “always saddened to hear about the difficult and sometimes tragic experiences that our community members have experienced both online and off.”

“Unfortunately, despite our best efforts, bigots often lurk online,” Acting US Attorney Chad Meacham for the Northern District of Texas said Wednesday.. “We urge users of dating apps like Grindr to remain vigilant.”