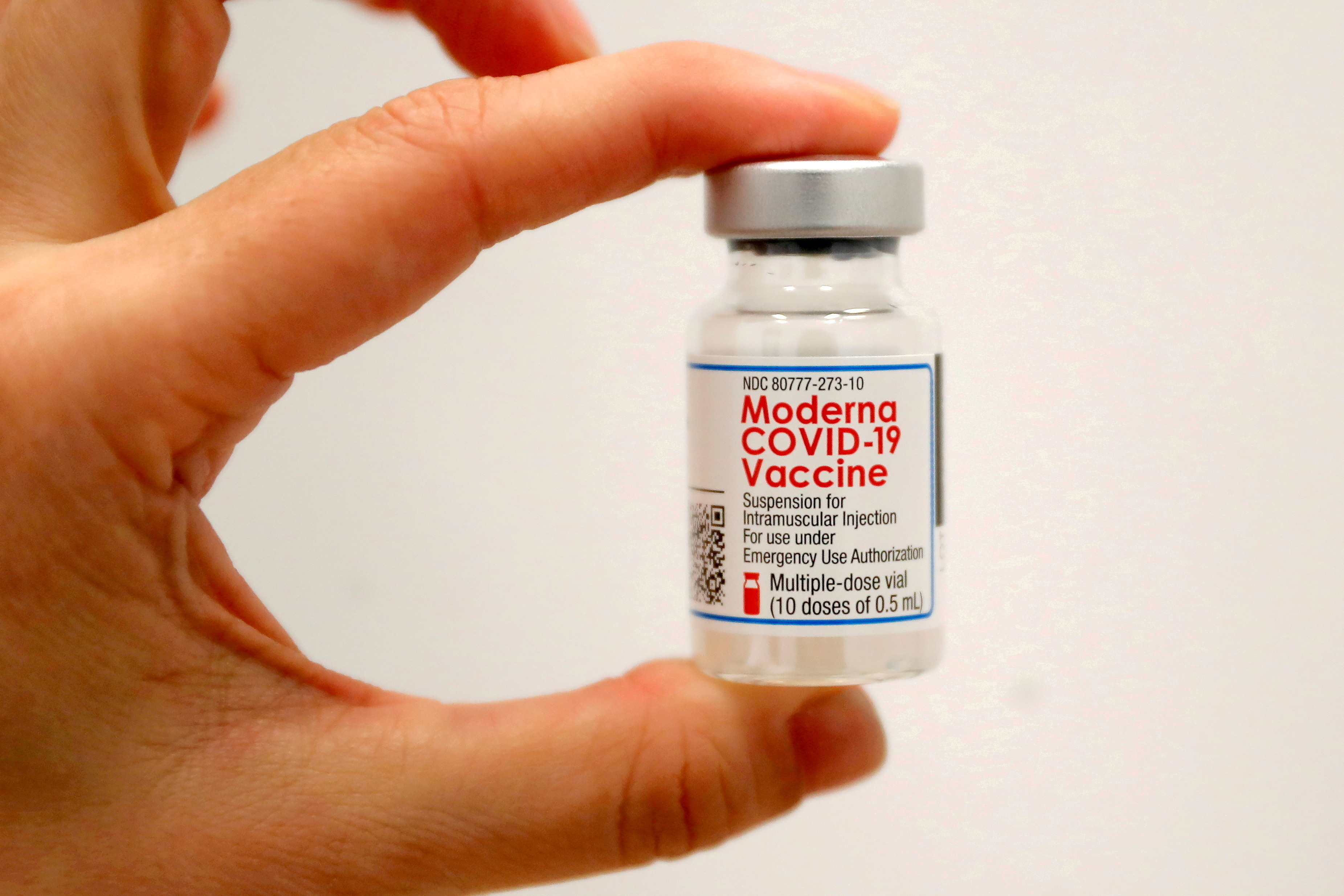 A vaccination advisory panel for the Food and Drug Administration unanimously endorsed the authorization of emergency approval for the Moderna half-dose booster shot for at-risk Americans that received their second vaccination shot at least six months ago.

The panel, consisting of outside advisers, voted 19-0 Thursday in favor of authorizing the booster to adults 65 years and older as well as adults ages 18 and up who may have other health conditions, jobs, or living situations that put them that at greater risk of infection.

The FDA authorized a Pfizer booster last month for the same at-risk groups that the panel determined should also get the Moderna booster.

Panel members emphasized that there is no need for sweeping, universal booster doses of either the Moderna or the Pfizer vaccine at this time, which the Biden administration has previously expressed its intent to do.

“I don’t really see a need for a ‘let it rip’ campaign for everyone,” Dr. Michael Kurilla of the National Institutes of Health told The Associated Press.

Moderna’s initial two doses consist of 100 microgram shots. The pharmaceutical company has said that a single 50 microgram shot should be enough for a booster, increasing the efficacy of the vaccine.

The endorsement is non-binding, but the panel’s recommendations will be considered when the FDA makes its final decision for both companies. A CDC panel is expected to give further details next week on which Americans should get a booster.

Members of the panel are expected to discuss a Johnson & Johnson booster shot on Friday.

Dr. Jacqueline Miller, an infectious diseases head at Moderna, presented a study conducted by the company that analyzed 344 individuals who received the booster shot. Results showed that the booster did restore antibodies to help fight the disease

Moderna researchers found a 36 percent lower rate of breakthrough infections among those who were more recently vaccinated than those who’d been vaccinated for a longer period of time. However the study was small and only half of those individuals received the exact series of doses Moderna is recommending.

Several advisors raised concerns that boosting with a lower dose might strip the potential benefit of a full-strength third shot.

“The data itself is not strong but it is certainly going in the direction that is supportive of this vote,” said Dr. Patrick Moore of the University of Pittsburgh.

Moderna said it chose the low 50 microgram dose to cause less adverse reactions some patients reported experiencing with the vaccine, including fevers and body aches.

Heart inflammation, particularly in young men following the second dose of both the Moderna and Pfizer vaccines, has been a very rare problem reported and investigated by researchers from government health agencies earlier this year.

Dr. Sharon Alroy-Preis of Israel’s health ministry told the FDA panel Thursday that after 3.7 million booster doses administered, there’s no sign the extra shot is any riskier. The country had expanded the Pfizer booster beyond at-risk groups amid a major outbreak of the Delta variant earlier this year.

“There is no question in my mind that the break of the curve was due to the booster dose,” Alroy-Preis said.