Jozy Altidore is tired of listening to Taylor Twellman 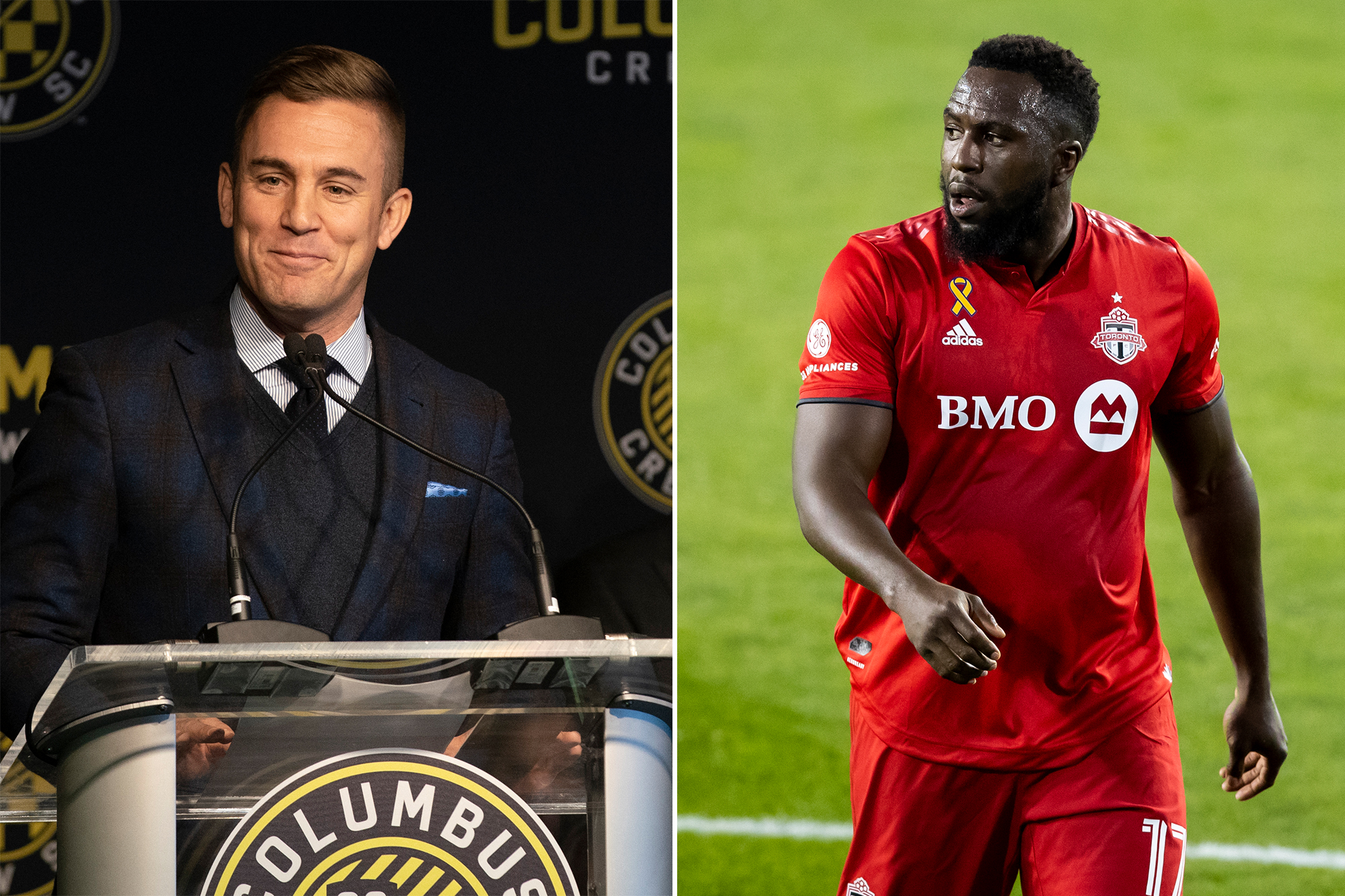 After the U-23 men’s team lost to Honduras and failed to qualify for the 2021 Olympics, Twellman criticized U.S. Soccer, labeling the situation “laughable.” He called the justifications surrounding the result – players being out of season and U-23 eligible players like Christian Pulisic and Weston McKennie not being away with the senior squad – “excuses” and said the recent qualification record of the U-23s was “pathetic.”

“Until the scoreboard changes, the narrative continues: the United States men can’t do it when it counts,” Twellman said.

The men’s team has not qualified for four of the last five Olympic games.

USMNT striker Jozy Altidore, who has 115 caps for the USMNT but hasn’t appeared since July 2019, took offense to his fellow national team striker’s comments (Twellman played 30 times for the USMNT from 2002-08).

“Taylor twellman national team career was laughable,” Altidore tweeted. “Beasley should be that analyst or a Mia Hamm. Twellman need to be on extra time radio with [broadcaster] Bobby warshaw. He a white boy with connects. Stop giving him a platform.”

The Toronto FC striker continued, “People like Twellman telling millions I’m this I’m that. Didn’t live up to this or that. I’m a hero Taylor to young black kings that want to play soccer. Kids in Haiti and Caribbean. You don’t define success for me. You weren’t half of me. No more free takes.”

Twellman, who scored six national team goals to Altidore’s 42, didn’t appear to be going after Altidore directly – a fact pointed out by a fan in the replies – but the Livingston, NJ native still seemed none too pleased with the ESPN analyst’s negativity.

“That’s fine. My problem is this. I’m not Messi or the best to ever do it. For USA or anyone. But Im sure as hell not a failure! I thrived in a game where it’s hard for kids that look like me to thrive in the US. We don’t promote the positive side. Only negative,” Altidore said.

Some other fans agreed that Altidore’s points were confusing or ill-aimed, and Twellman tried to opt for the high road after hearing his USMNT career lambasted.

“No matter what we do on the field, it’s what we do off the field that is most important as athletes,” Twellman said, before linking to Altidore’s foundation which he said is “changing lives.”

“Your money can’t fix this ‘big, strong, powerful’ issue,” he said, invoking common coded language used to describe black soccer players. “Acknowledge it and be better. I don’t want nor need your charity.”

Twellman previously made headlines with his infamous rant following the USMNT’s failure to qualify for the 2018 World Cup.